A collaborative drawing project by Michael Geddis and Joanna Kidney, 2016- 2021

This project began as purely visual conversation by way of a series of small drawings posted back and forth between two artists. What emerged from this silent contemplation is a grand expression of the convergences and divergences in the work of Michael Geddis and Joanna Kidney.

Though their collaboration began in response to the shared similarities in their work, as it has evolved over 5 years, it’s the tensions arising from the differences in their approaches to drawing that have come to energize their work. The collaboration is an enquiry of drawing methodologies and the role of memory and improvisation within. Taking cues from patterns and forms of science and the natural world, they passed drawings back and forward, both of them adding a part drawing to each one sequentially. Their joint drawings grew organically until each one reached its conclusion. What has emerged from their combined memory, intuition and imagination are intertwined otherworlds…worlds which speak of looking closely, slowness, minutiae and connections.

This project has been funded by Arts Council of Northern Ireland, Ards and North Down Borough Council, Arts Council of Ireland, Wicklow County Council and supported by Mermaid Arts Centre, Co. Wicklow and Outpost Studios Residency Programme, Co. Wicklow. In 2022, there will be an accompanying publication with commissioned text by Dr. Doris Rohr and interview with Brian Fay. 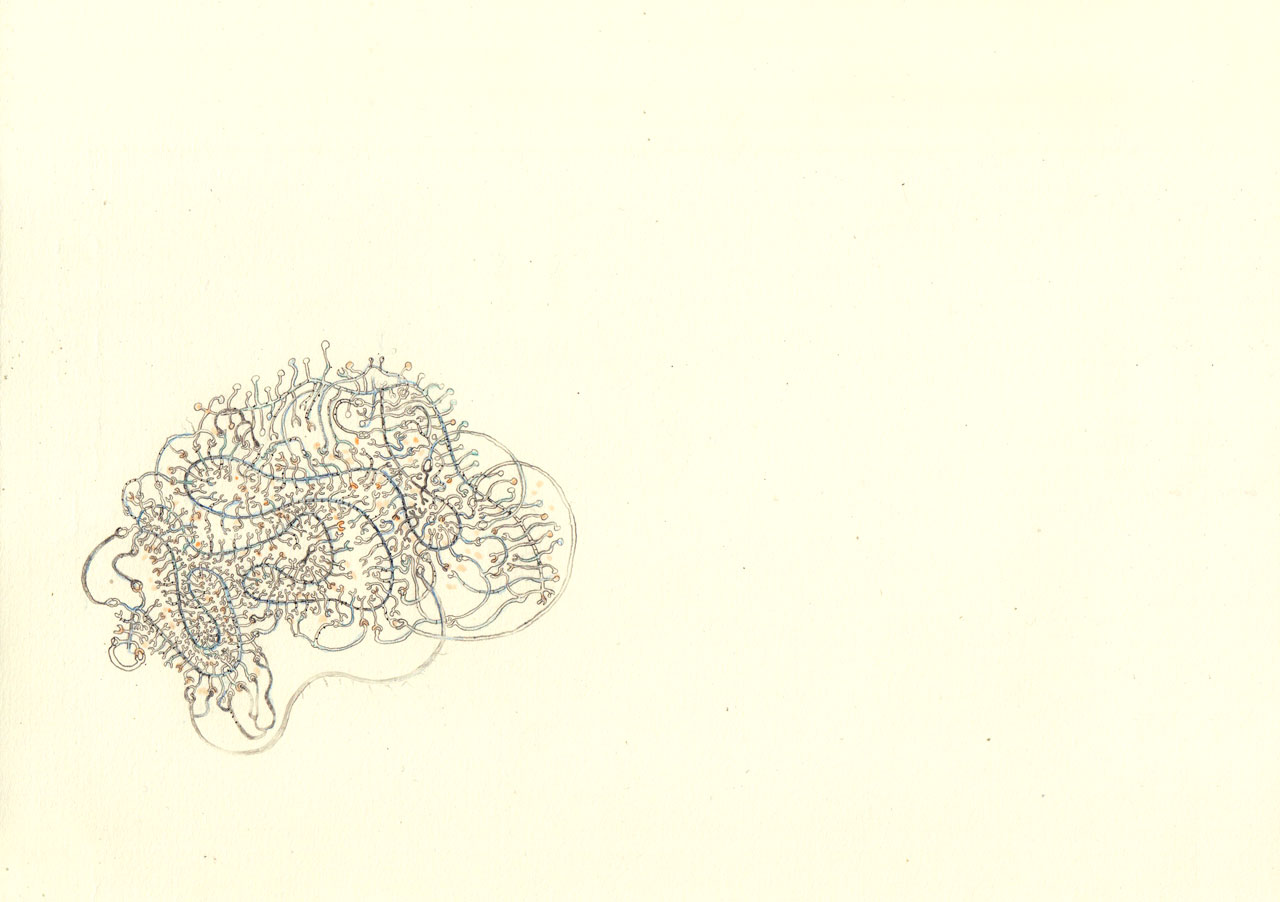 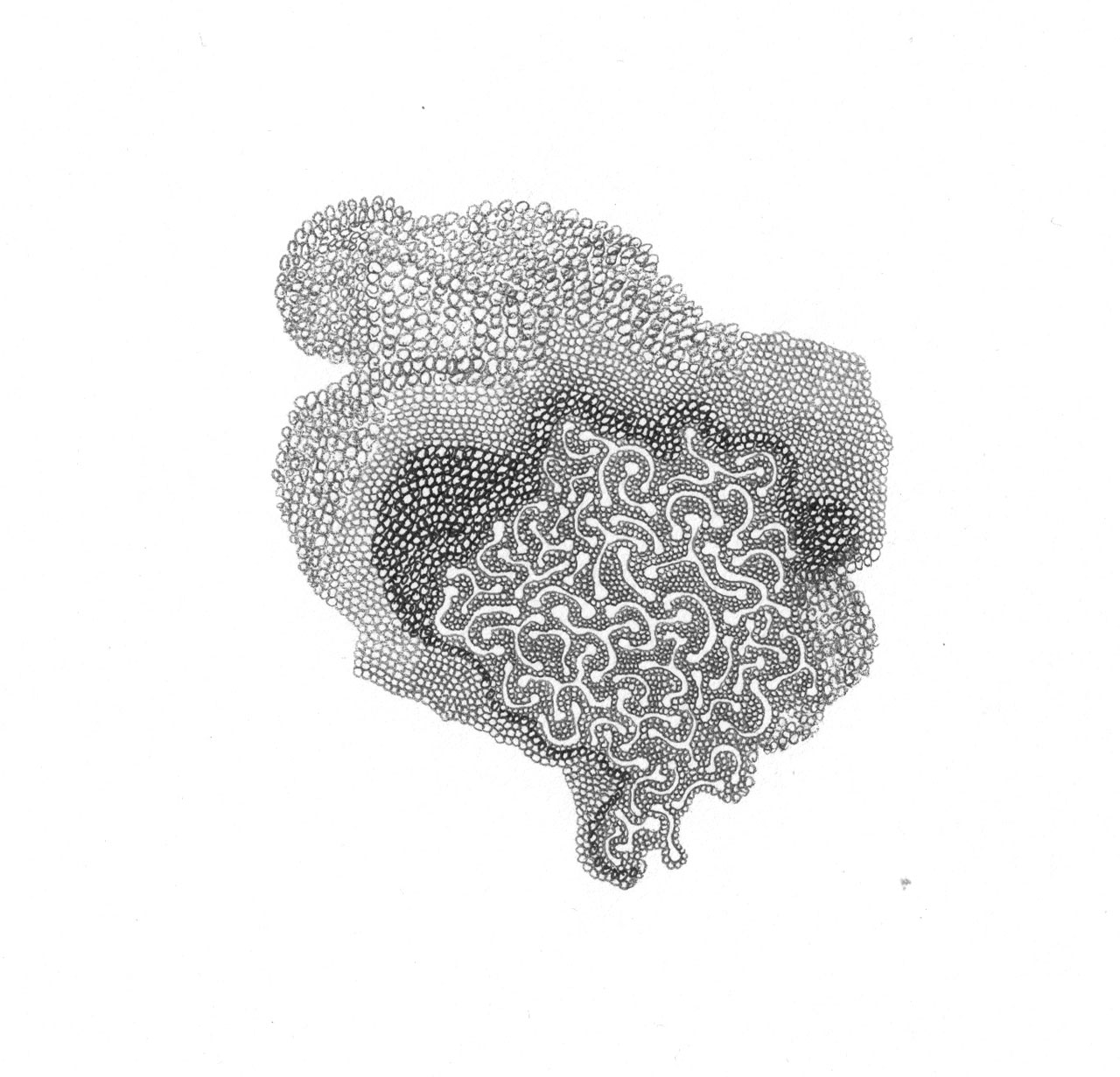 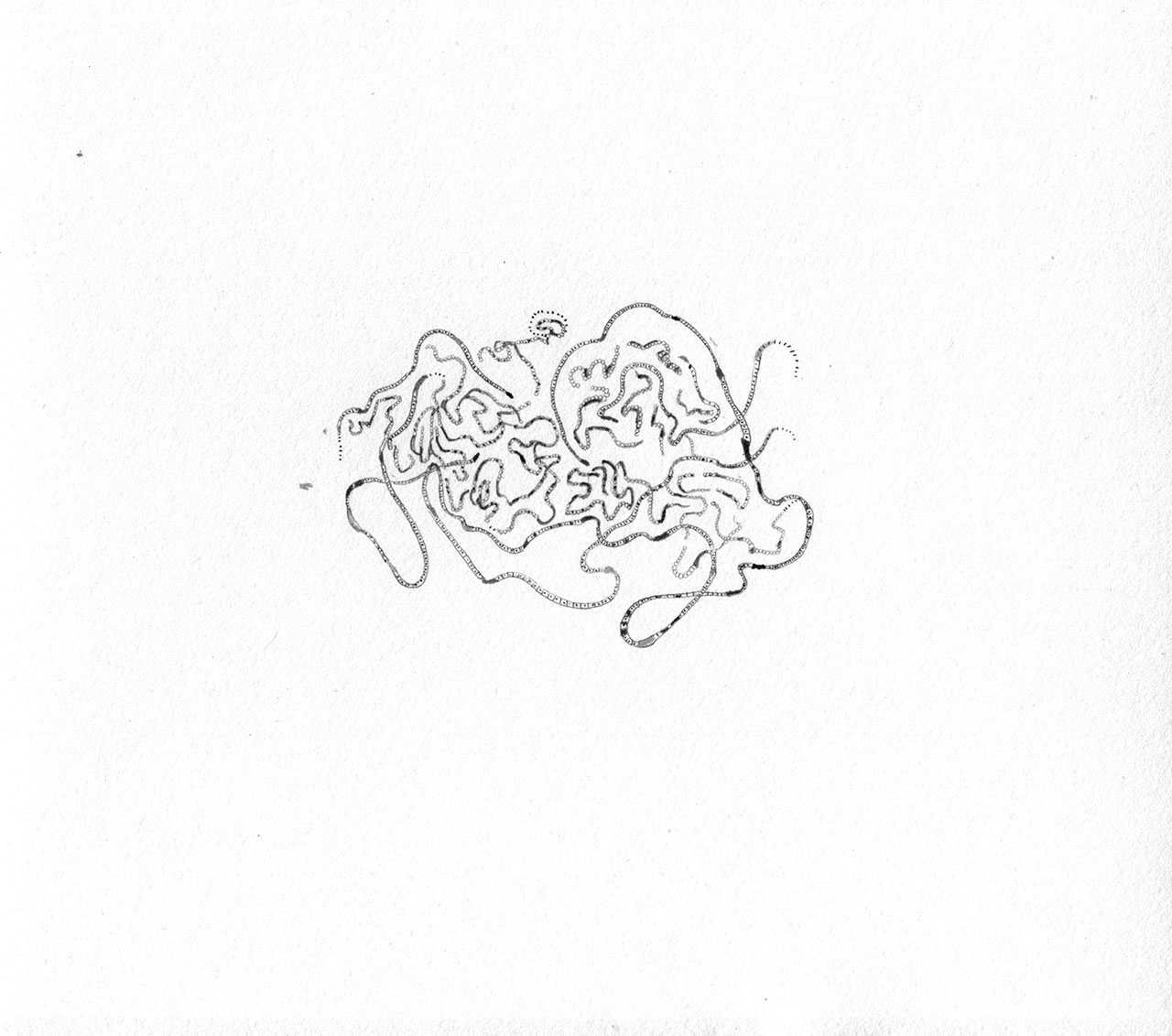 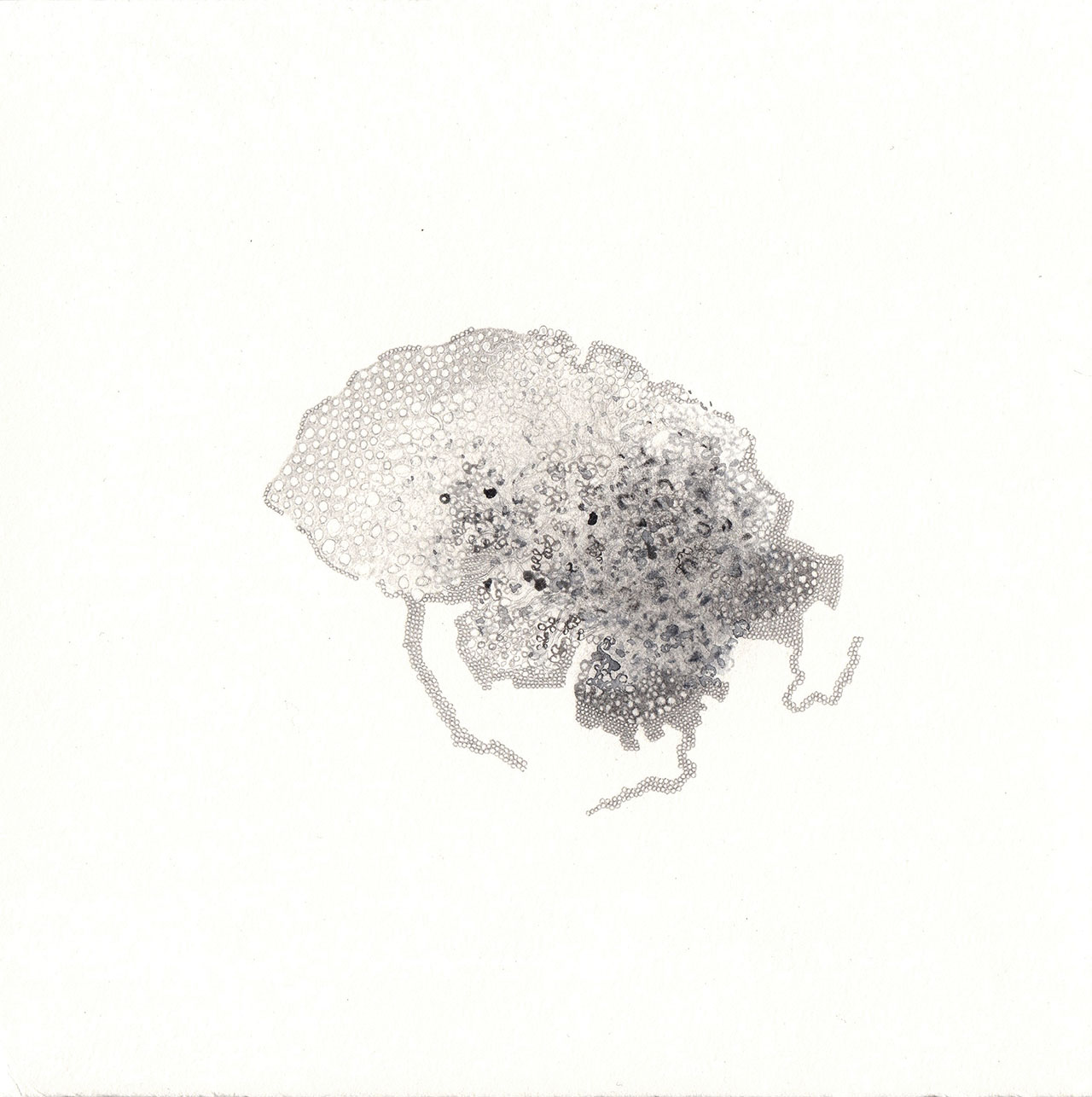 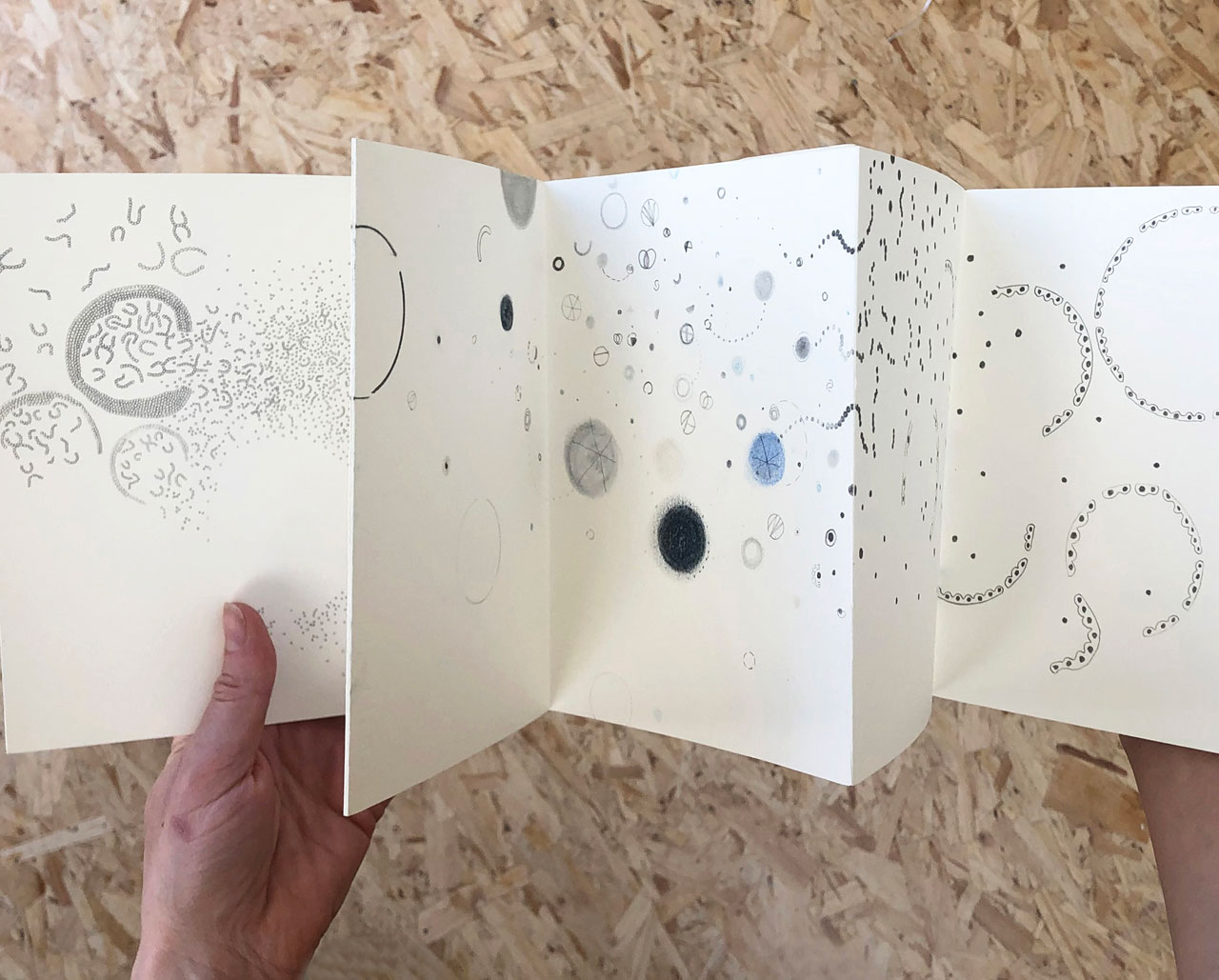 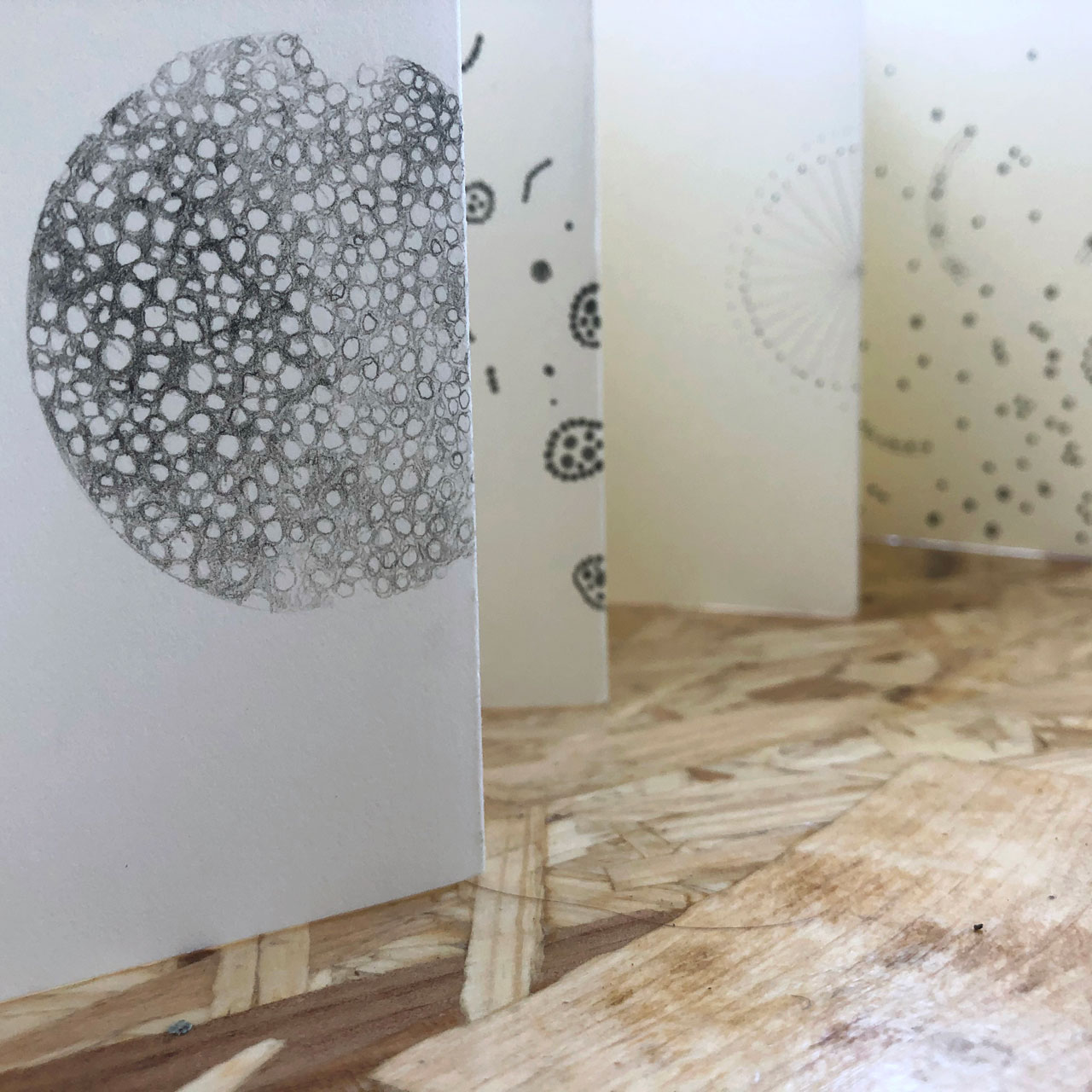 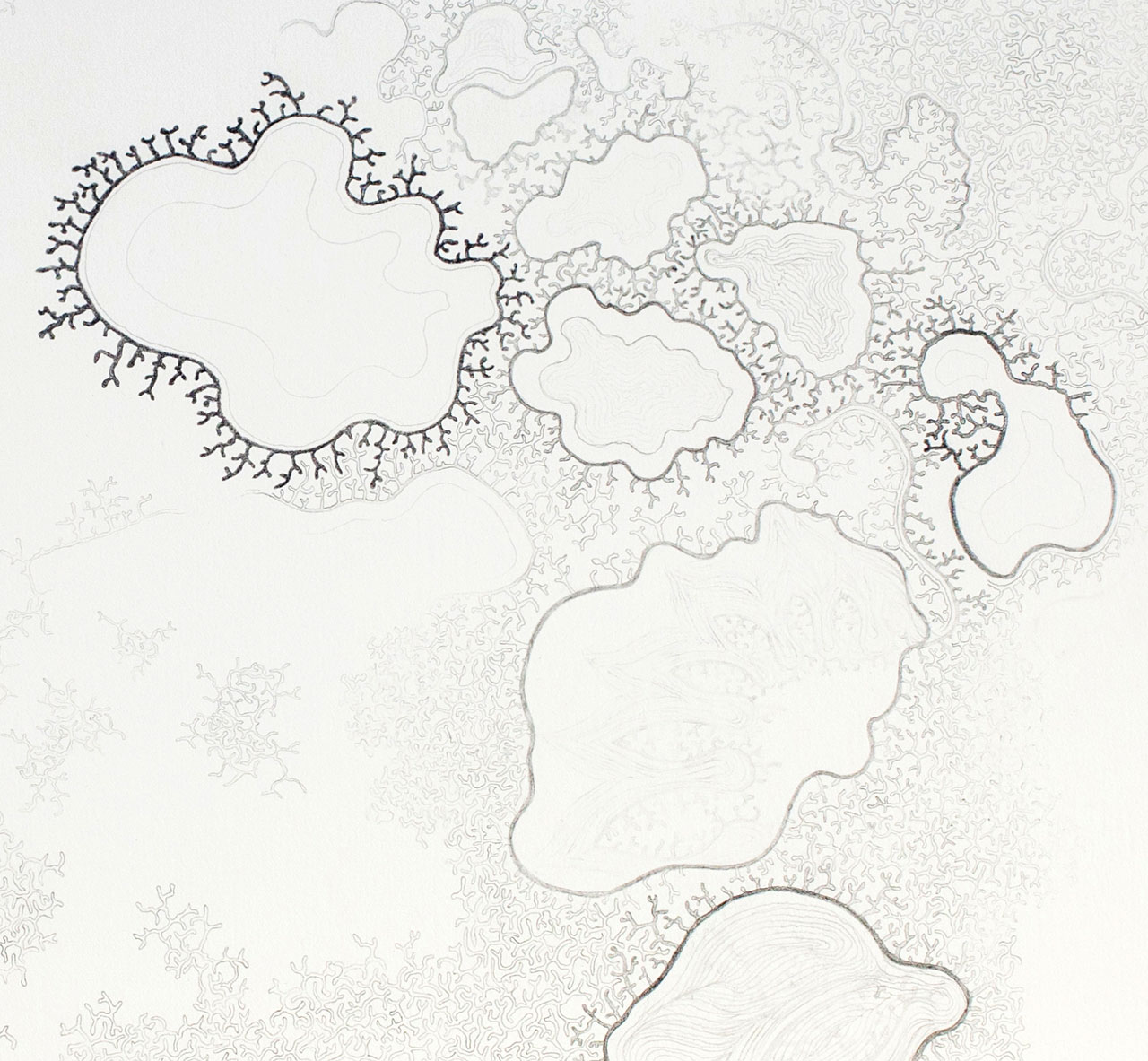 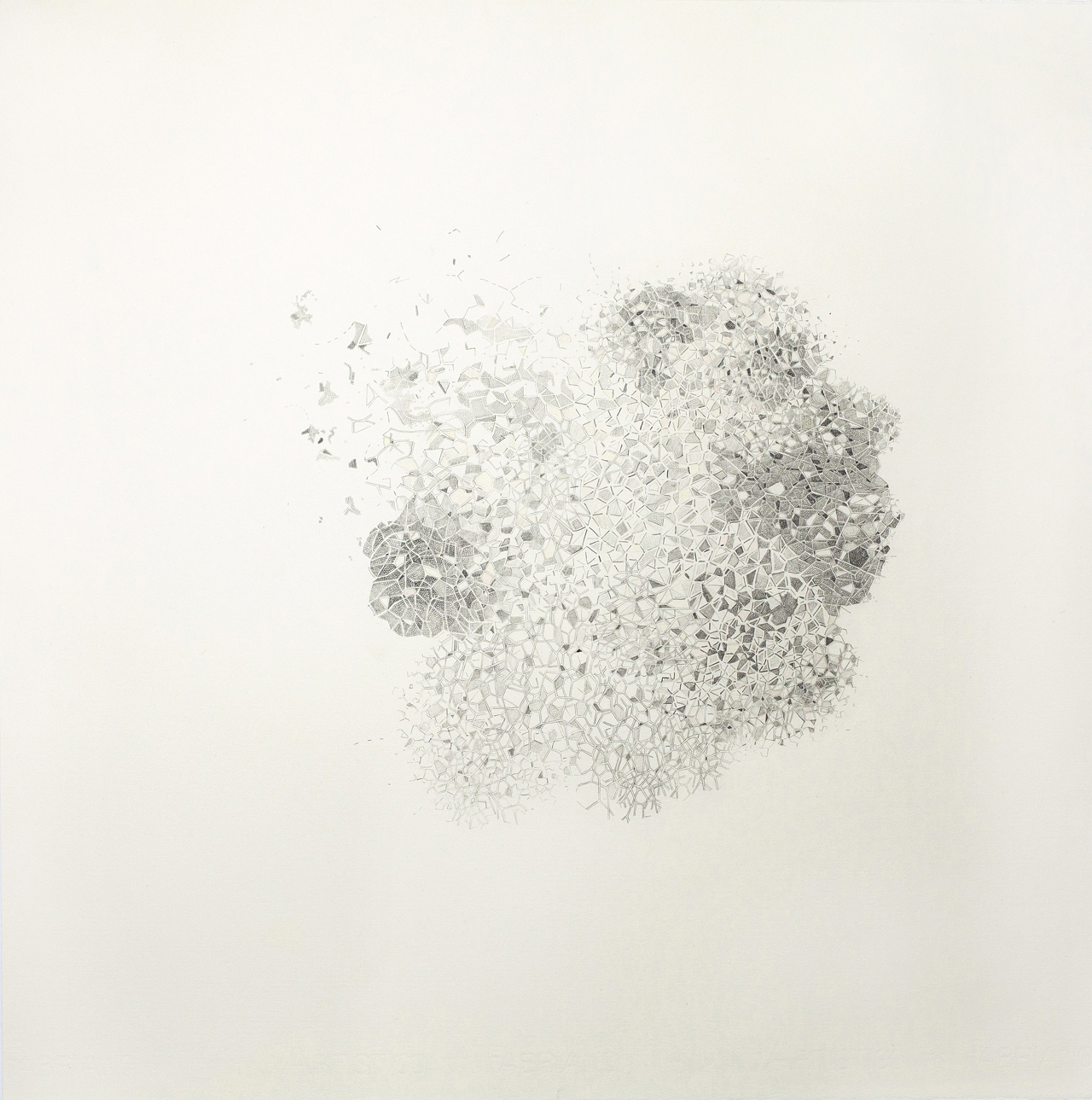 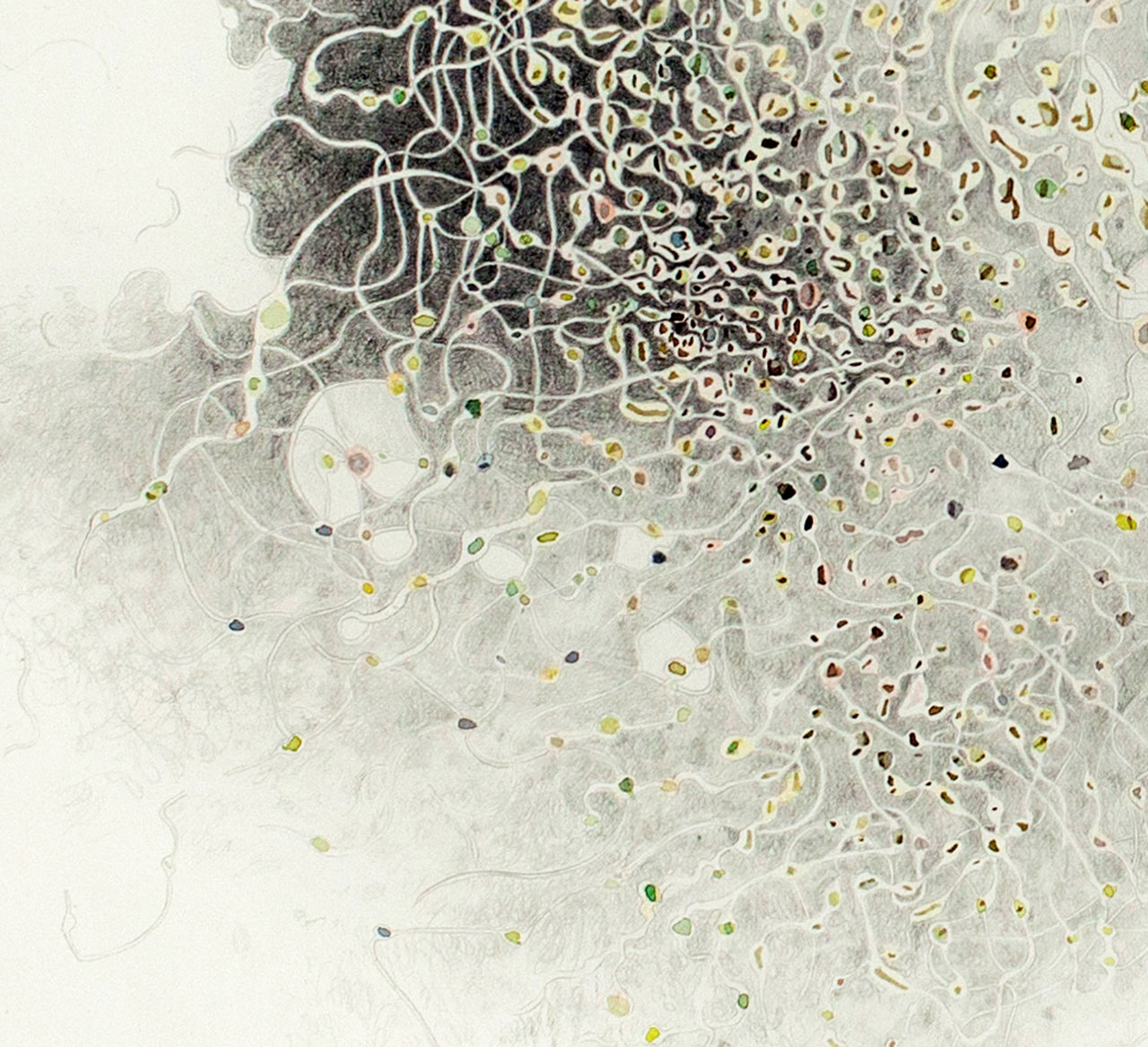 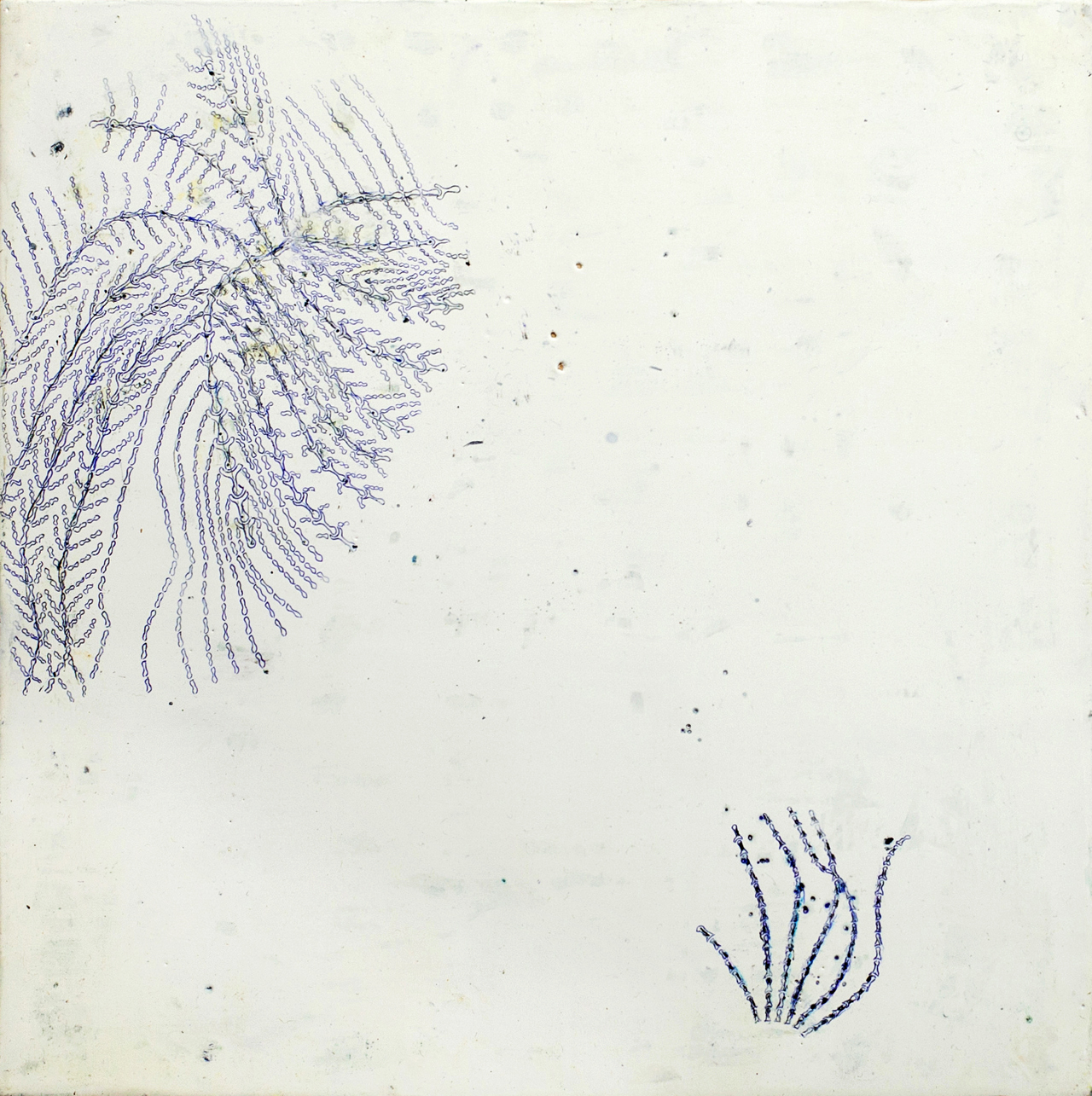 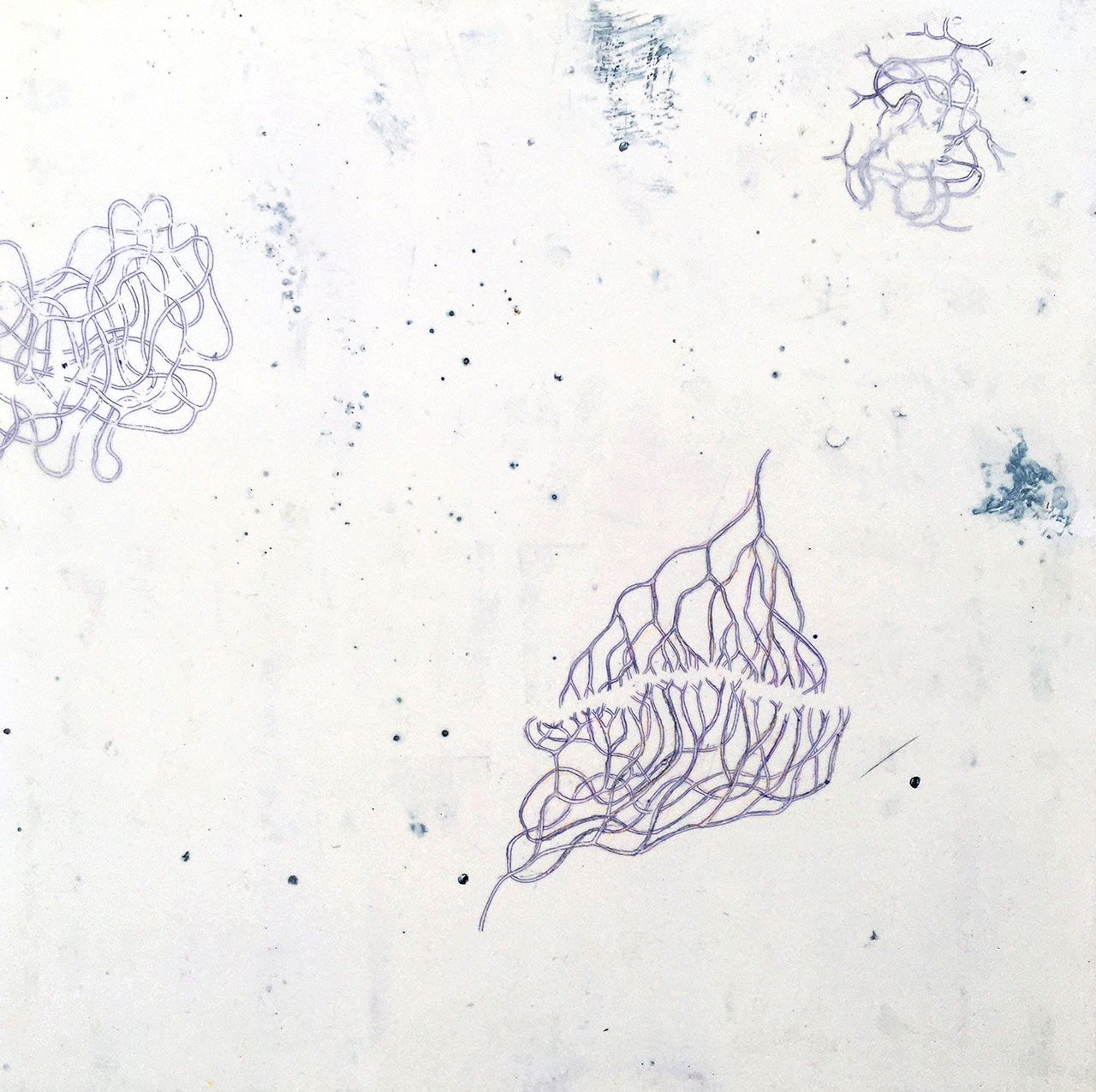 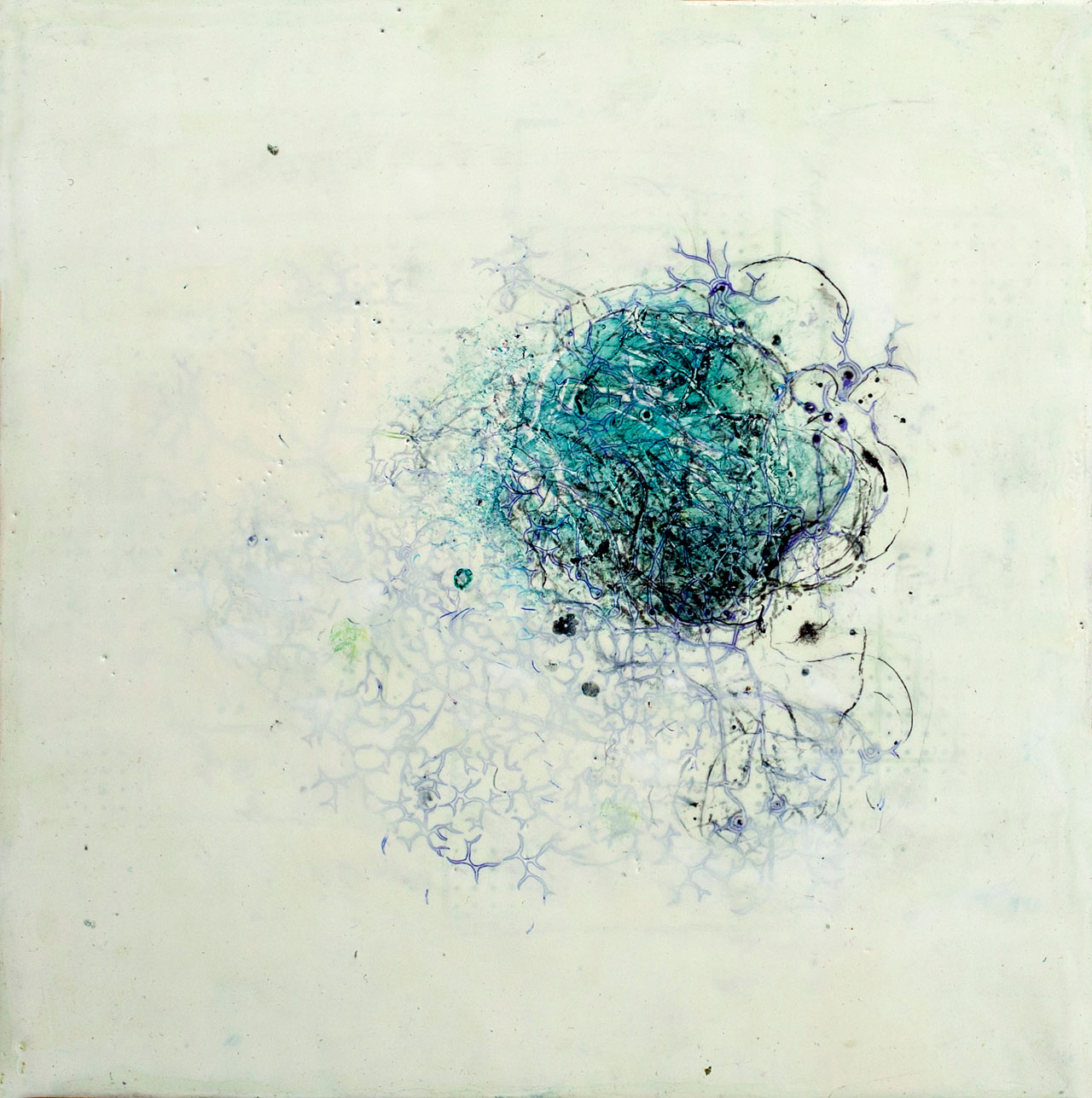 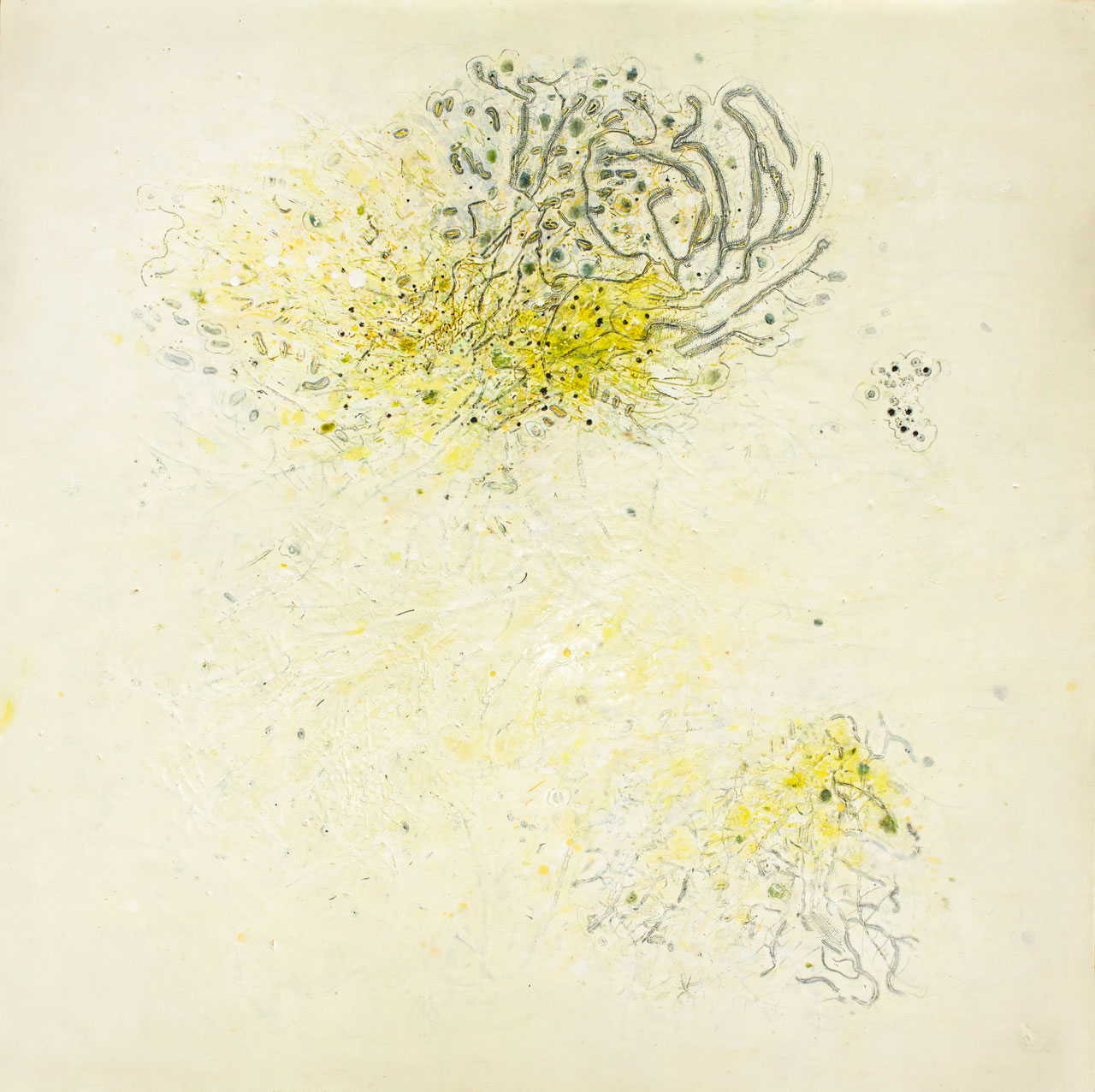 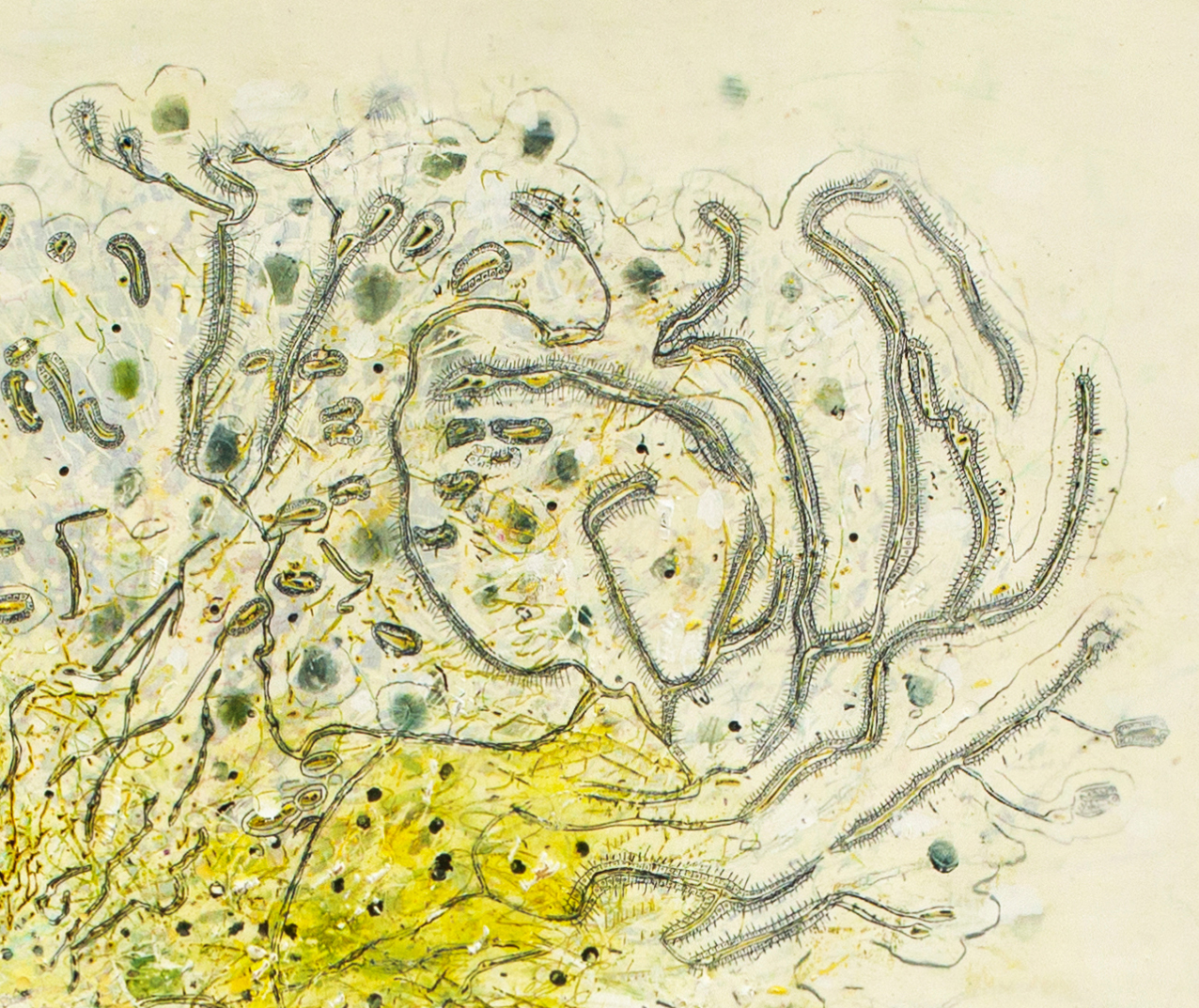 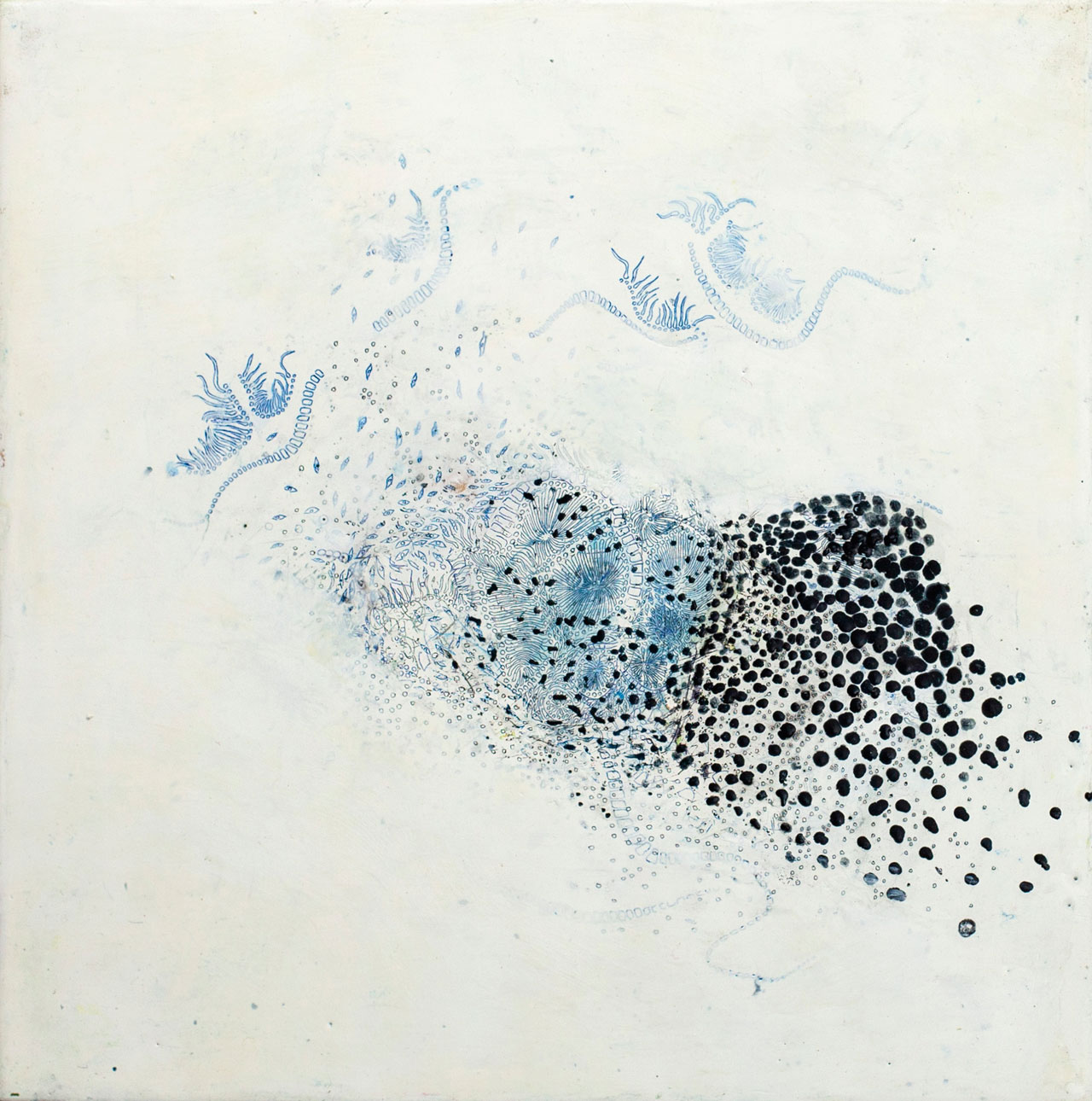 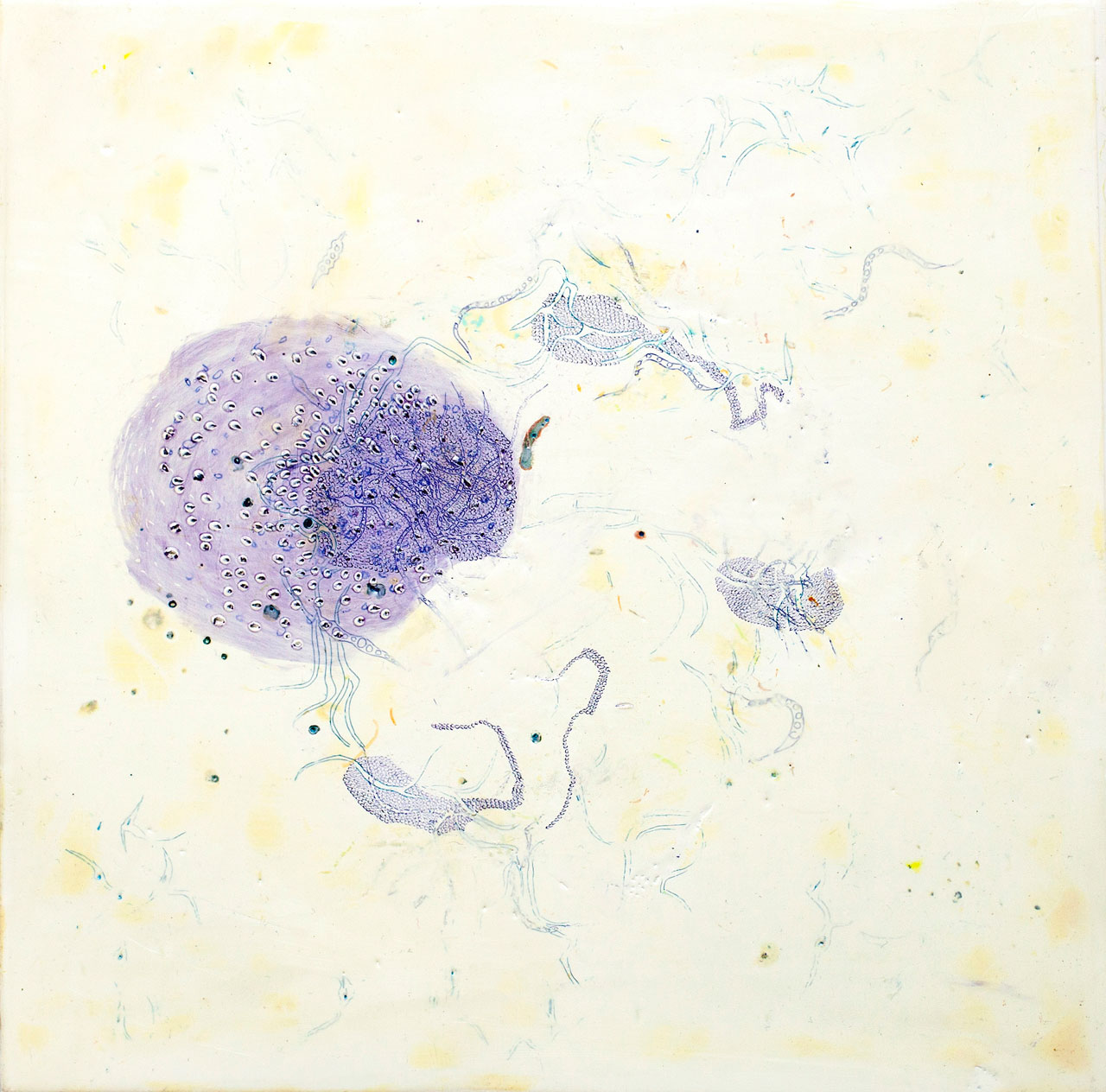 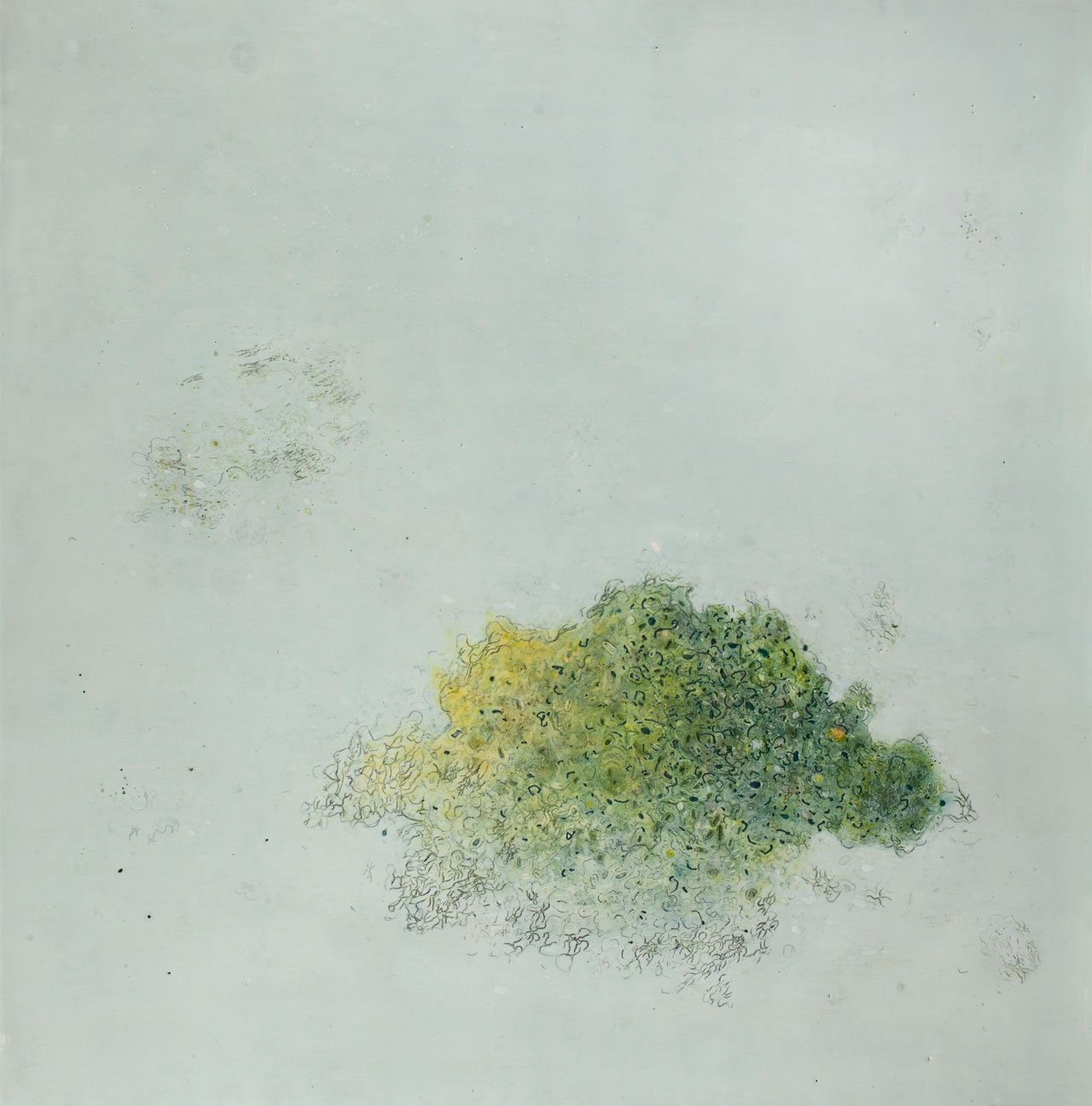 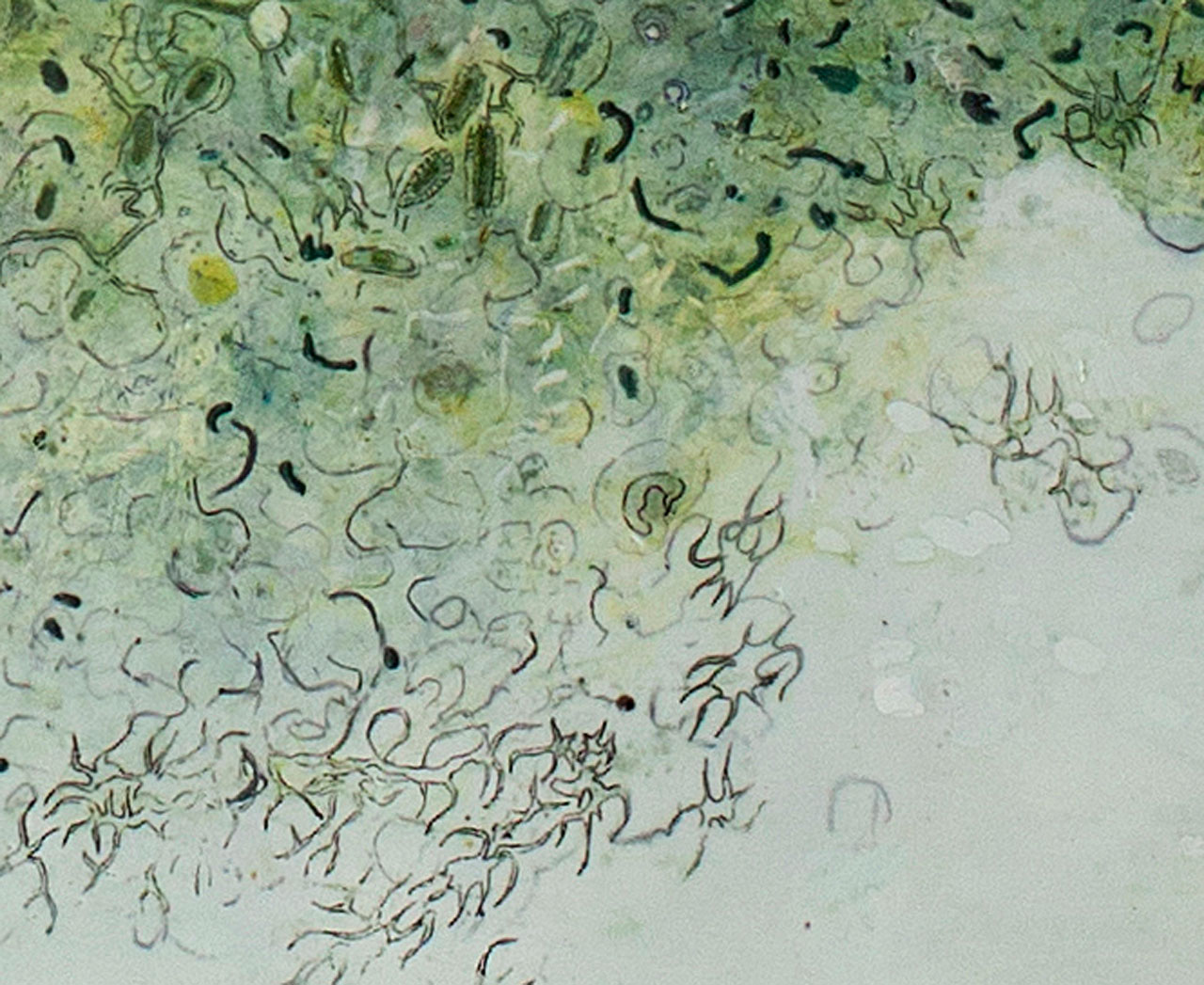 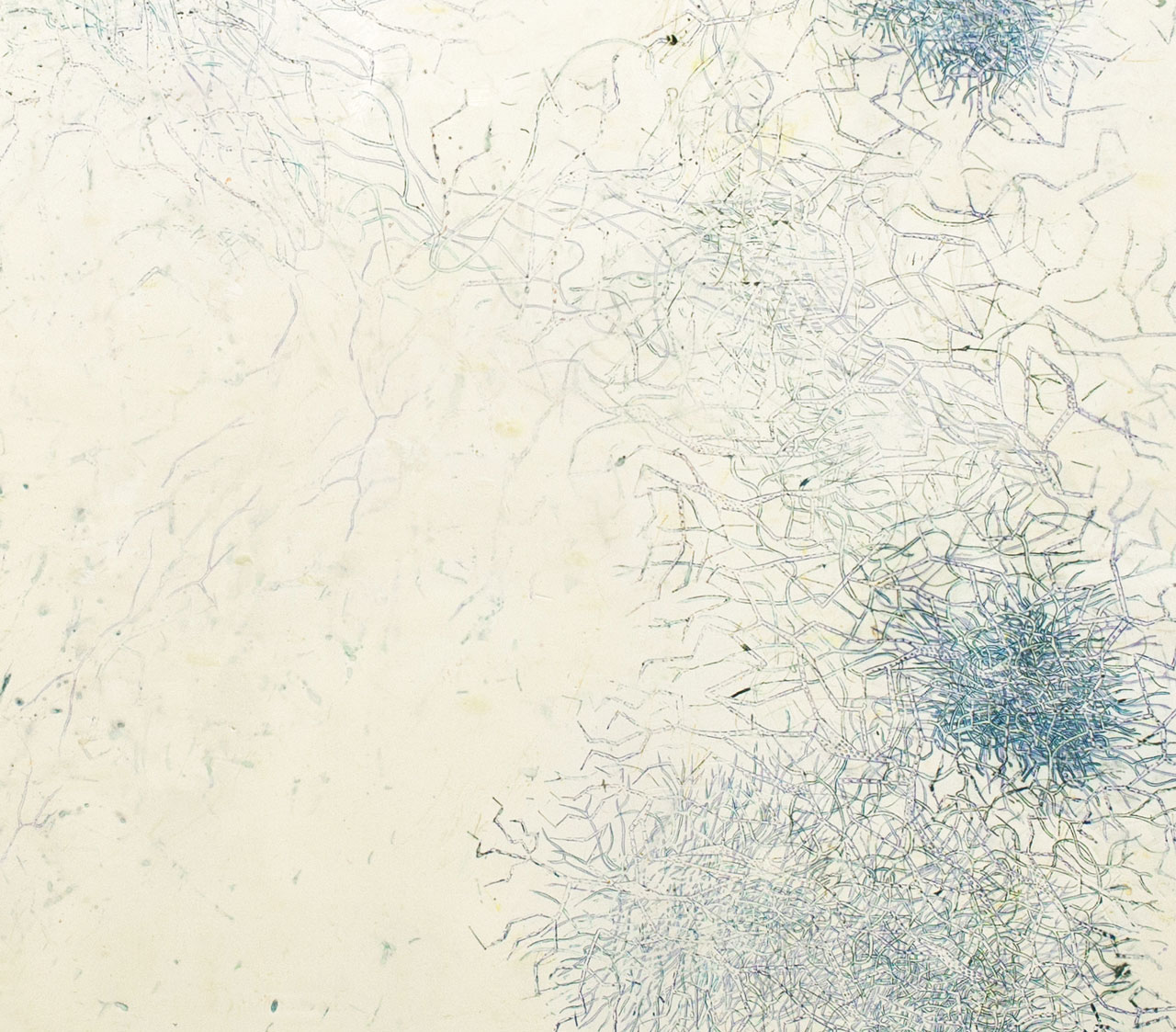 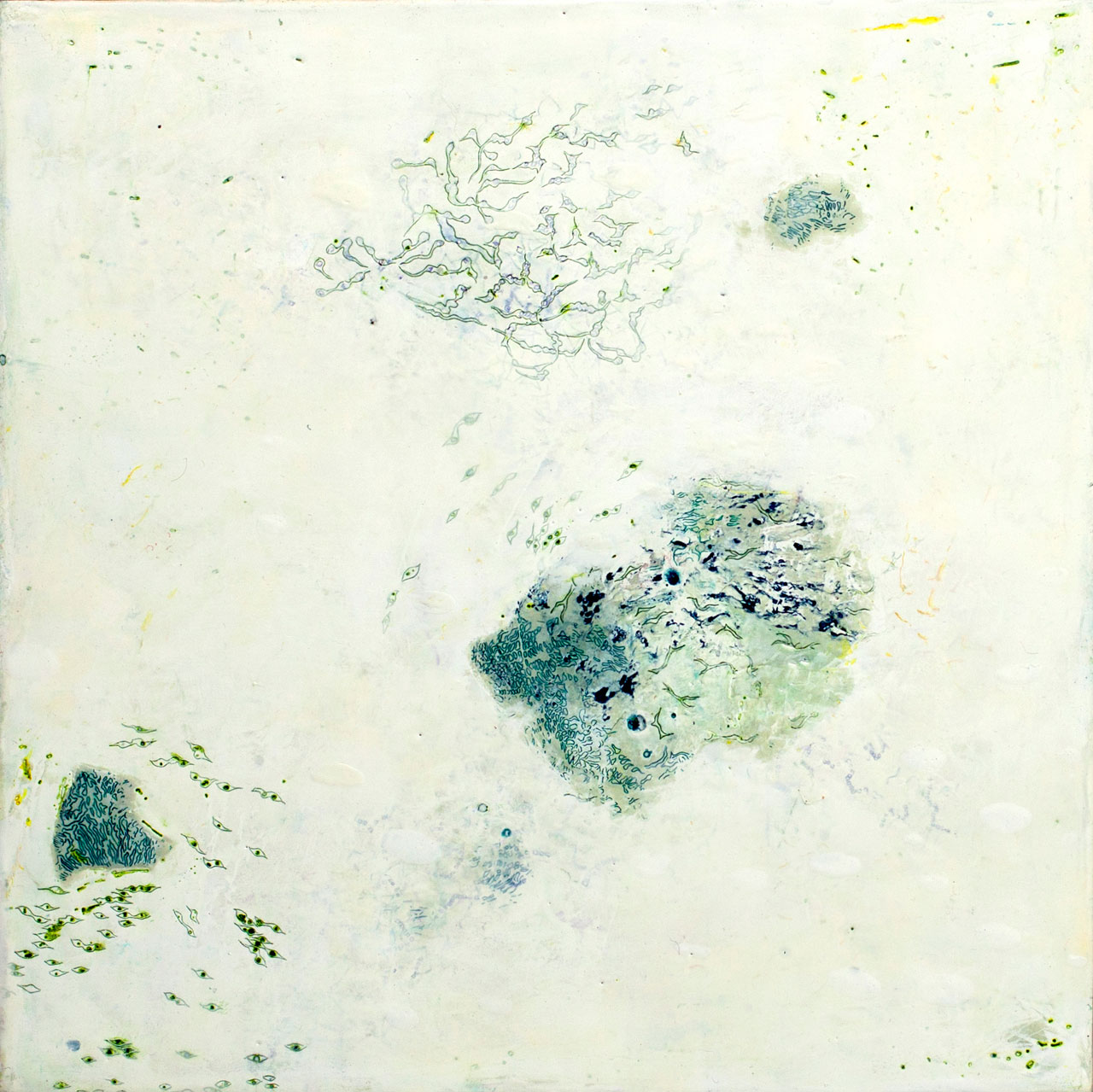 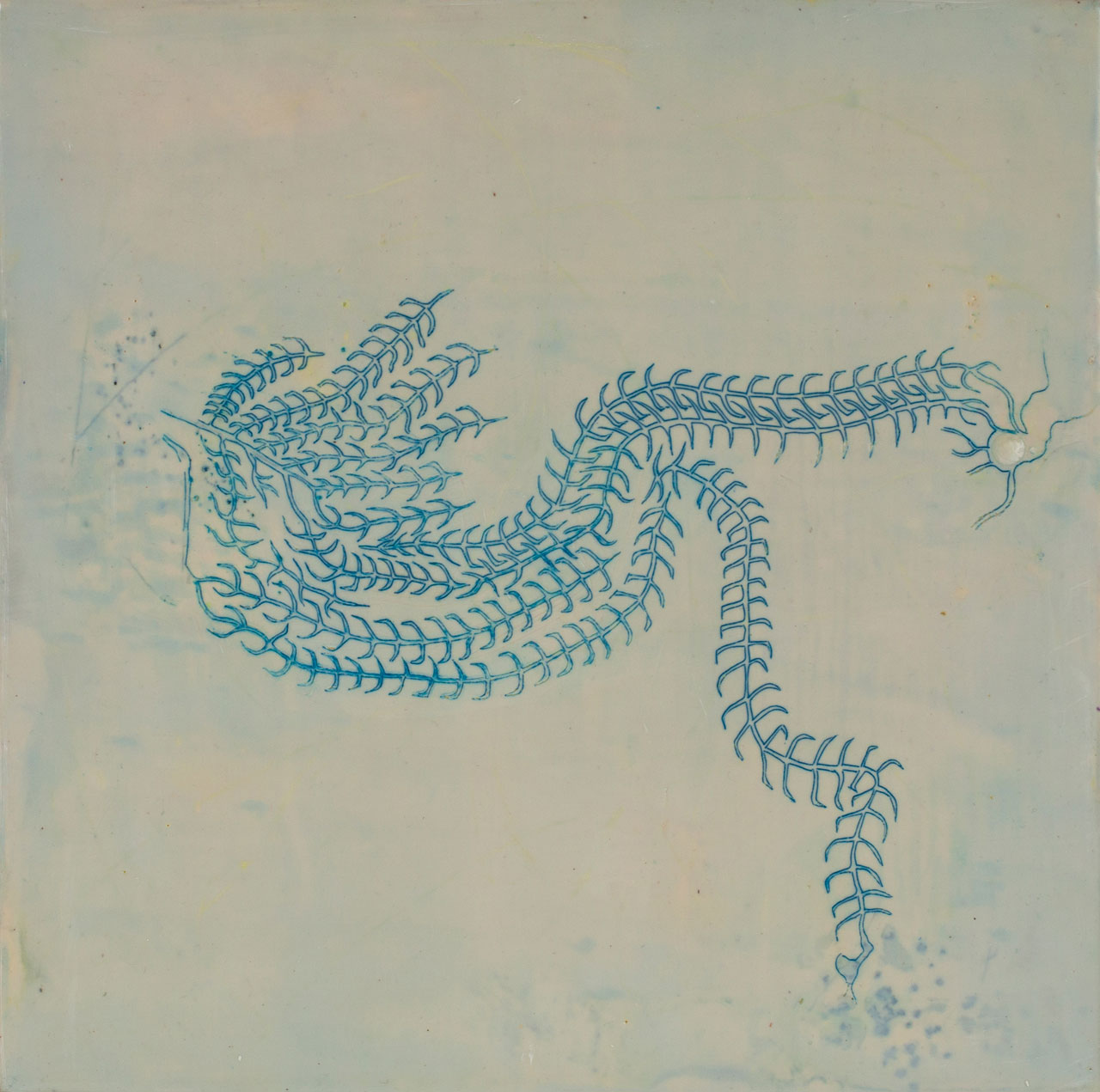